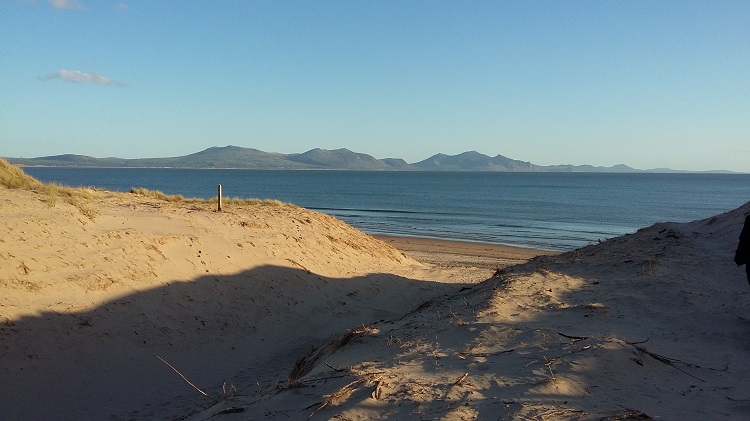 The local area is renowned for the award-winning sandy beach of Llanddwyn, just 2 miles from Stick Cottage, with an island at the far end named after Santes Dwynwen, the Welsh patron saint of love.

The history of Newborough village

The people of Newborough originally came from the village of Llanfaes, which unfortunately happened to be the site that Edward 1 chose to build Beaumaris castle. As a result, the inhabitants of the village were all evicted at the end of the 13th century and re-housed in the ‘New Borough’ at the opposite end of the island, where it became a prosperous town surrounded by rich farmlands.

However, in the 14th century a series of violent storms buried a large portion of this area under sand dunes. To stop the advance of the dunes, marram grass was planted and soon provided raw material for a new industry in the town, the weaving of the marram grass leaves to form mats and baskets. Rabbits colonized the dunes, giving the area the name Newborough Warren.

This corner of the island was famous, even before Edward 1 created Newborough, because it was the site of one of the royal palaces, or llysoedd, of the Princes of Gwynedd at Llys Rhosyr.

Excavations were undertaken by Gwynedd Archaeological Trust in the 1990’s and visitors can now walk around about one quarter of the original site, which has been preserved following the dig. An audio-visual display is shown at the Prichard Jones Institute in Newborough, to complement a visit to the archeological site of Llys Rhosyr, just past the church. 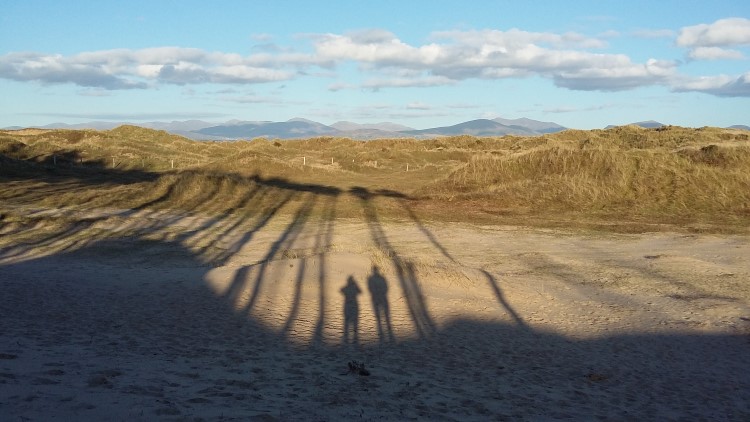 Newborough Warren is part of a 1,585-acre National Nature Reserve, which is composed of large expanses of both active and fixed dunes, along with a freshwater lake, salt marsh, mudflats and the tidal island of Llanddwyn.

The reserve contains an outstanding flora, interesting lichen and moss communities and a wealth of invertebrates. The intertidal mudflats and salt marshes are important wintering grounds for waders and wildfowl, which can be spotted from various hides and nature trails in the forest and dune areas.

In order to further protect the village from shifting dunes, which often covered the area in a blanket of sand, the Forestry Commission planted the present-day forest, soon after the 2nd World War, and this quickly became a popular amenity in addition to the beach and Warren.

In recent years, there have been disagreements between the Natural Resources Wales, who manage the dune system, and the local community as to the value of the forest as a recreational asset in its own right. Work is currently ongoing regarding the coastal edge of the forest.

Meanwhile, the forest has become famous for its raven roost, which has been estimated to number 800-1200 during summer nights, and featured on BBC Nature and AutumnWatch.

The forest is also famous for the successful re-introduction in recent years of the red squirrel and is now officially identified as a Red Squirrel woodland area.

Flora and fauna of Newborough Warren 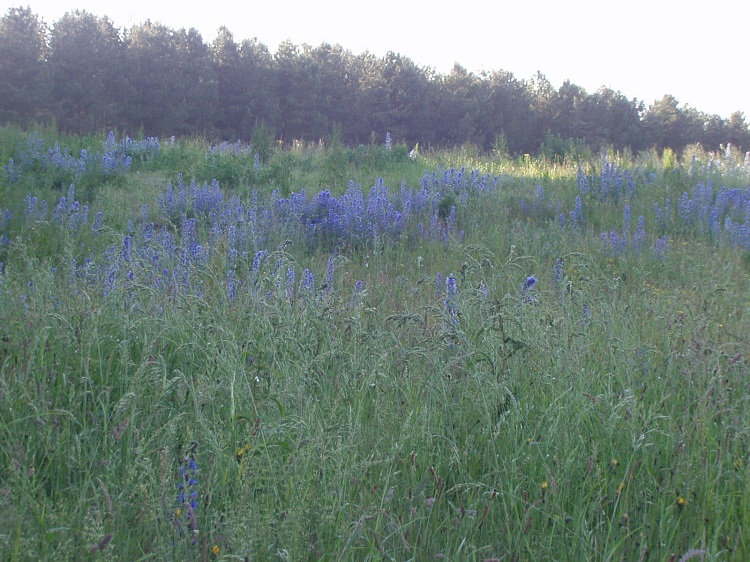 Today, besides the marram grass (Ammophila arenaria), the warren is vegetated by a wide range of interesting plants. On the dunes themselves, plants such as dune pansies (Viola curtisii), sea spurge (Euphorbia paralias and E. portlandica), and sand cat’s-tail (Phleum arenarium) grow alongside the marram grass. Between the dunes, in the marshy hollows called the slacks, a rich flora can be found composed of creeping willow (Salix repens) and a variety of orchids including the marsh orchid (Dactylorhiza purpurella), along with butterwort (Pinguicula vulgaris), grass of parnassus (Parnassia palustris) and yellow bird’s-nest (Monotropa hypopitys). In the last decade, the round-leaved wintergreen (Pyrola rotundifolia) has also spread across much of the dune system.

Birds common to the dunes include herring gulls, oystercatchers, lapwings, curlew, skylarks and meadow pipits. The dunes are also home to toads and lizards as well as many species of insects.