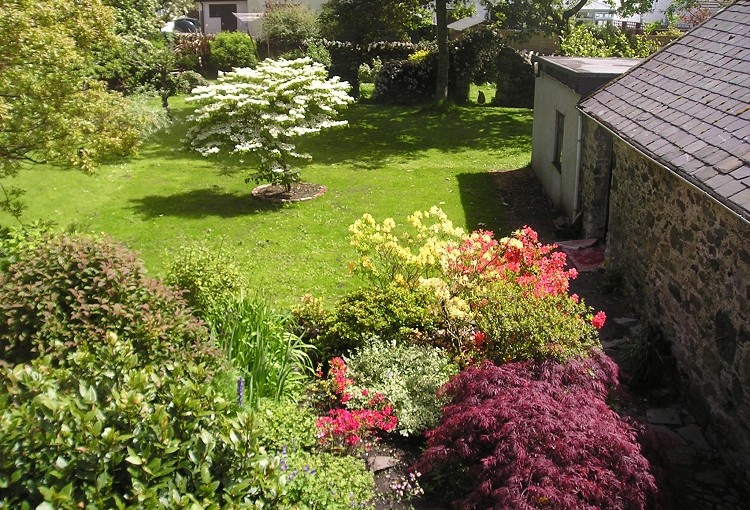 The history of Hafan Refail dates back to the 18th century. The Cottage is part of a property that was previously in the Williams family for 200 years until the 1970s. During this period, it was part of a thriving smallholding, which provided the only shop and bakery for the village of Dwyran. Fresh goods grown on the land were sold from Refail Siop (Smithy’s Shop), while items such as coal and grain came from further afield, delivered by pony and cart from the Caernarfon ferry. In its time, Hafan Refail has been both a smithy and a dairy.

Hafan Refail is run by Bethan Habron-James. It will undergo renovations and improvements during 2020, so watch this space for updates and new photographs!